Suvus Clauss exercised his right to photoshop recently and created some stunning images showcasing some of the monks we raid with. Muerder, or what he is famously known as, persistently displays exceptional amounts of tactical prowess under intense circumstances like needing avatar for when Emperor Ssra goes live.. Muerder spends his days farming copies of KEI and Sooty scrolls however often seen supplying the ranks with Lucid shards.

If you didn’t know who Liah is… You do now. 100% hailing from the great white north from a cyber cafe next door to a sugar shack he is guaranteed to make the raids no matter what season it is. Quickly rising to the top of the charts Liah is a threat to the meters and his biggest competition Larlen paid a high bounty to have this image created. 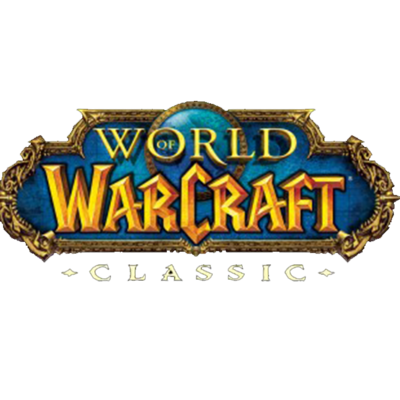